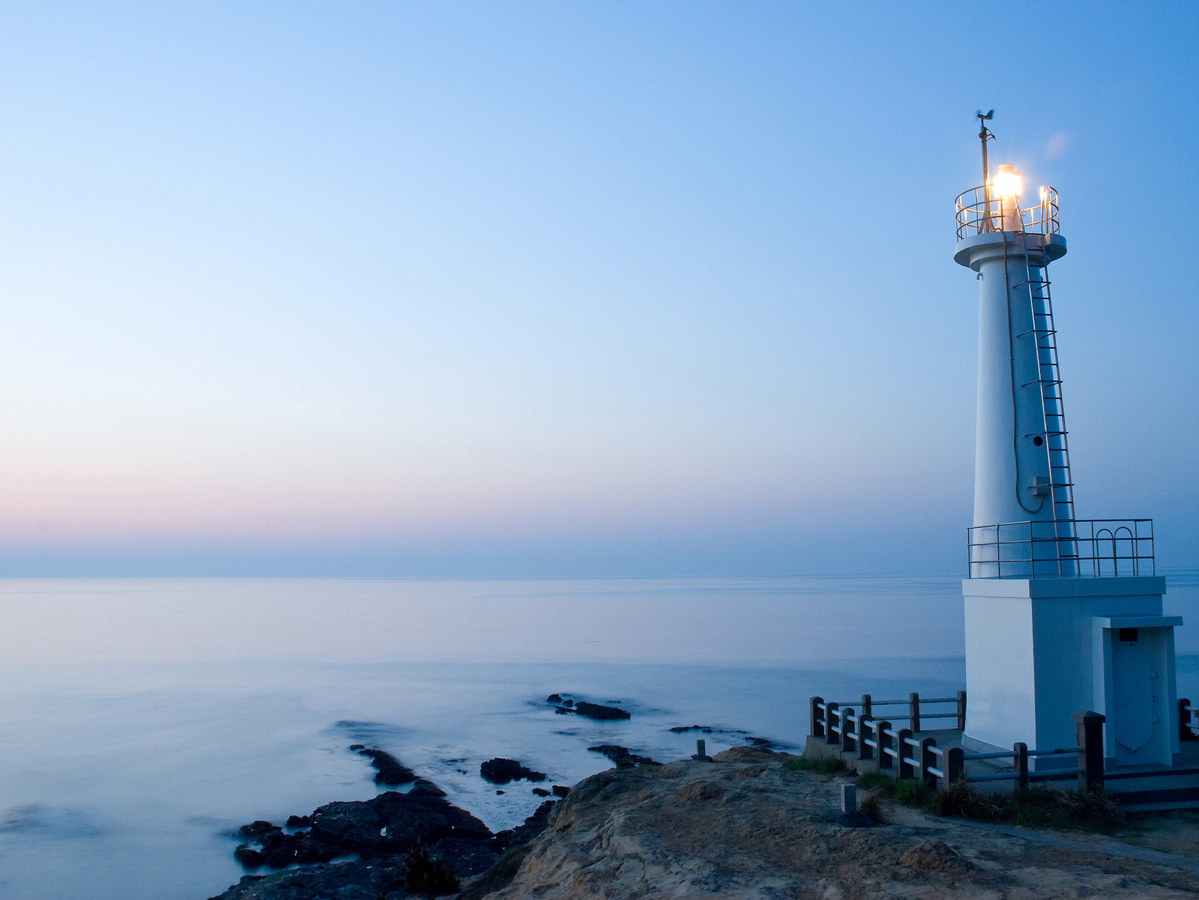 MENU
SIDEBAR
Having trouble reading this blog? Have a look at the original Lighthouse blog on Tumblr instead.

I bought my MacBook Pro in March 2013 with 4GB of RAM.  As a reasonably intensive user, it soon became clear that it was struggling with this amount of RAM and so a few months later I performed a DIY upgrade to 8GB, which I purchased from Crucial, who I can highly recommend.

Around the same time I also installed a third party memory manager to see how much memory I now had free.  To my surprise, the amount of free memory is now as low as before and it seemed I had to run the memory manager’s cleanup operation almost constantly to keep it looking reasonable.  To put it into context, as I’m writing this, I now have less than 80MB (yep, 1% of total available) free. Was I really going to have to upgrade once more, this time to 16GB?  It’s not an expensive or difficult thing to do, but it still seemed very surprising to me that I had to do it at all.

However, on further investigation it transpires that things are not all they seem to be.  Yes, there is only 80MB (actually, current instantaneous readout is 25MB!) free, but Mavericks operates differently to previous versions of OS X and actively grabs as much memory as it can, and distributes it to apps and processes as and when they need it.  The fact that the amount of free memory is so low is therefore deliberate.  Lack of memory only becomes a problem when it runs out completely and the OS has to rely on the hard drive as well.

The true test, rather than using a third party memory monitor, is Apple’s own Activity Monitor.  By viewing the Memory tab, the user can view the Memory Pressure.  As long as this is green, there is no problem, despite what the headline figure of free memory says.  I’m going to save the cash that I feared I would have to spend on a memory upgrade and put it towards something else.  HDD to SSD upgrade, anyone?